The project ALICE - Strange Mirrors, Unsuspected Lessons: leading Europe towards a new way of sharing experiences is a legacy of the Reinventing Social Emancipation project (EMANCIPA) coordinated by Boaventura de Sousa Santos from 1999 to 2001.Both projects were conducted at the Centre for Social Studies of the University of Coimbra in partnership with a range of international researchers and research centres.  In 2017, the ALICE project became the alice-Epistemologies of the South Research Programme, which is also based CES, although it relys on the collaboration of many other people. The Alice Project page remains as an archive. 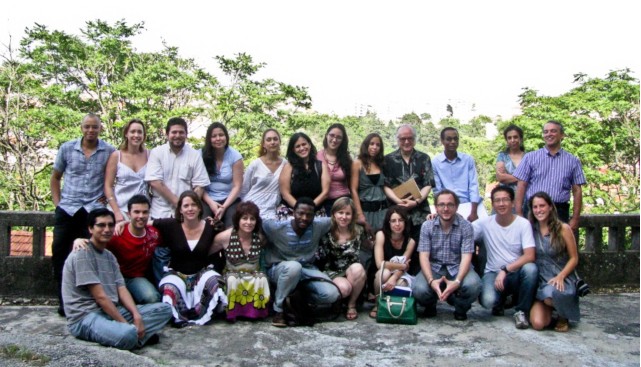