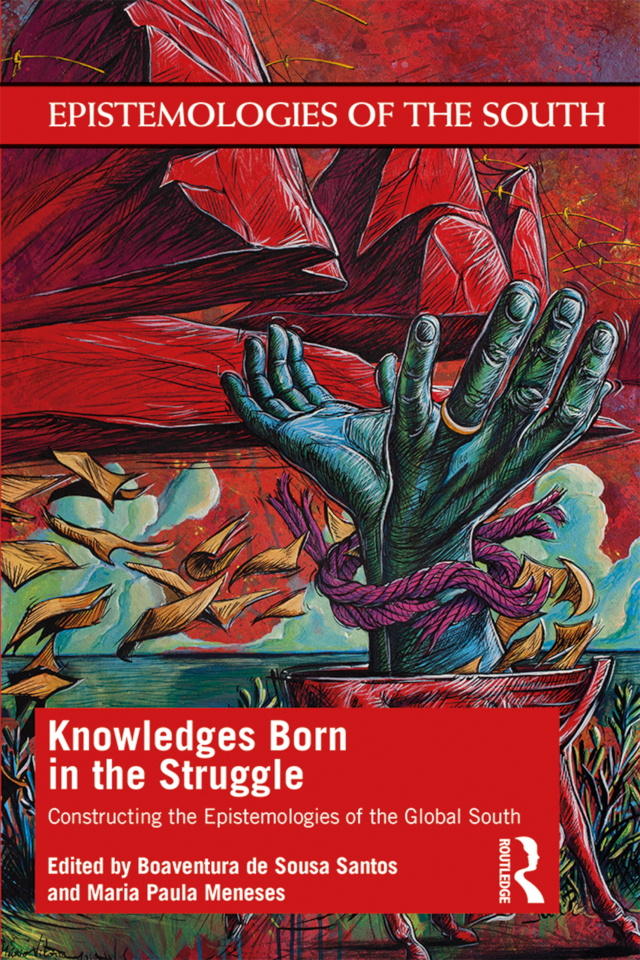 In a world overwhelmingly unjust and seemingly deprived of alternatives, this book claims that the alternatives can be found among us. These alternatives are, however, discredited or made invisible by the dominant ways of knowing. Rather than alternatives, therefore, we need an alternative way of thinking of alternatives. Such an alternative way of thinking lies in the knowledges born in the struggles against capitalism, colonialism, and patriarchy, the three main forms of modern domination. In their immense diversity, such ways of knowing constitute the Global South as an epistemic subject. The epistemologies of the South are guided by the idea that another world is possible and urgently needed; they emerge both in the geographical north and in the geographical south whenever collectives of people fight against modern domination. Learning from and with the epistemic South suggests that the alternative to a general theory is the promotion of an ecology of knowledges based on intercultural and interpolitical translation.

Series Epistemologies of the South

PART I: Unveiling the Eurocentric Roots of Modern Knowledge.

PART II: Other Territories, Other Epistemologies: Amplifying the Knowledges of the South.

PART III: The Arts and the Senses in the Epistemologies of the South.